OMEGA celebrates the 60th Anniversary of the brand’s iconic chronograph with a special exhibition at Chungdam Boutique in the Korean capital. 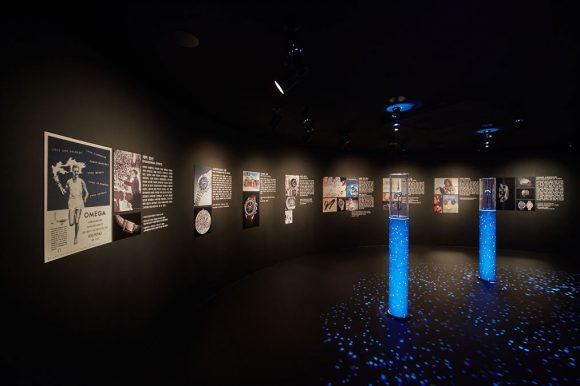 VIP guests and media were invited to explore the Speedmaster’s fascinating 60 year history in a unique moon-like setting. 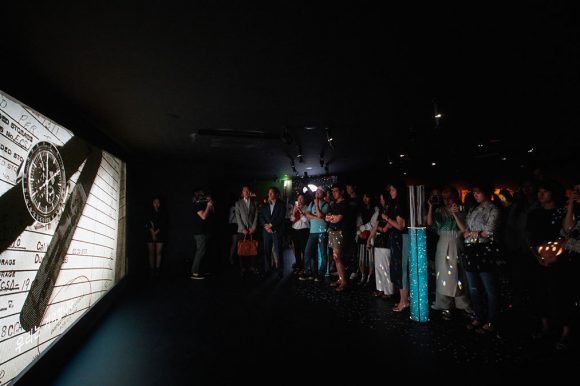 The exhibition space was designed like a lunar surface, with special light, music and space-inspired drinks adding to the mood. 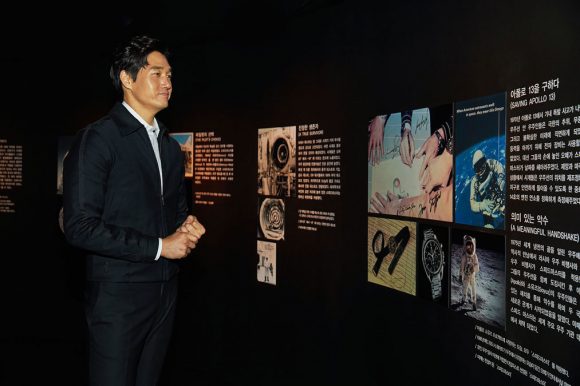 Visitors also had an opportunity to wear the Speedmaster and take pictures which could be added to OMEGA’s #SpeedmasterFans online campaign. 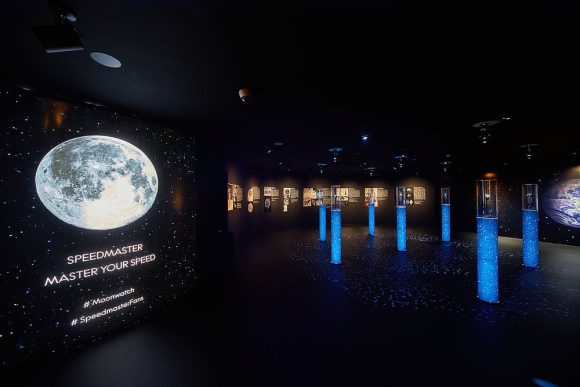 Many classic Speedmasters were on display, as well as the latest 2017 collection. Notable models included the vintage Speedmaster of 1965 which was the watch worn on the moon and a 1968 model – the predecessor of today’s Speedmaster collection.