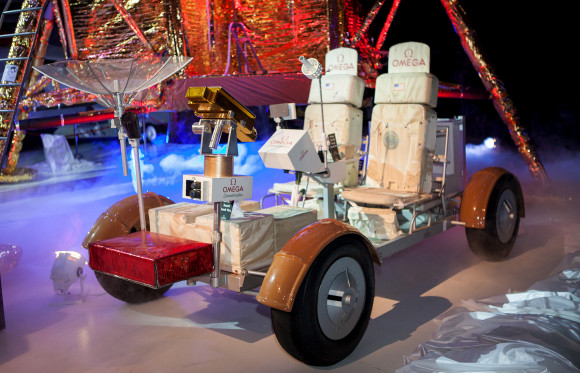 OMEGA Watches helped honour the crew of Apollo 17 and the Apollo 17 40th anniversary at the National Naval Aviation Museum in Florida with a VIP cocktail reception and dinner on the exact same evening 40 years ago that NASA’s three-member crew consisting of Command Module Pilot Ronald Evans, Lunar Module Pilot Harrison Schmitt and Commander Eugene Cernan, also the last man to walk on the Moon, successfully lifted off from the lunar surface in the ascent stage of the Lunar Module at 5:55 PM EST. Apollo 17 was the final mission of the United States’ Apollo lunar landing program. 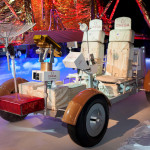 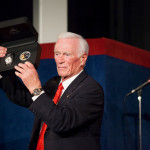 During the dinner OMEGA presented Captain Gene Cernan with his very own Apollo 17 Limited Edition OMEGA Speedmaster numbered 1972 of 1972 which also represents the year of the very final Apollo mission and when the last footprints were left on the Moon.