Media and VIP guests joined OMEGA for a special celebration to mark the opening of its Speedmaster Exhibition at the Oval Atrium in ifc Mall. 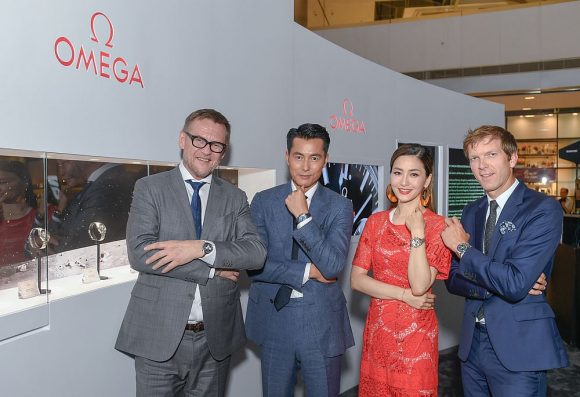 Among the many VIP’s, celebrities and special guests attending the glamorous event was Korean actor Jung Woo Sung, who spoke highly about OMEGA’s space legacy and the iconic watch at the center of the story.

To highlight OMEGA’s heritage of space exploration, several astronauts were seen “floating through” the exhibition. Guests could take photos of themselves with the OMEGA astronauts and enter a unique photo booth, which represented the experience of a Space Shuttle. 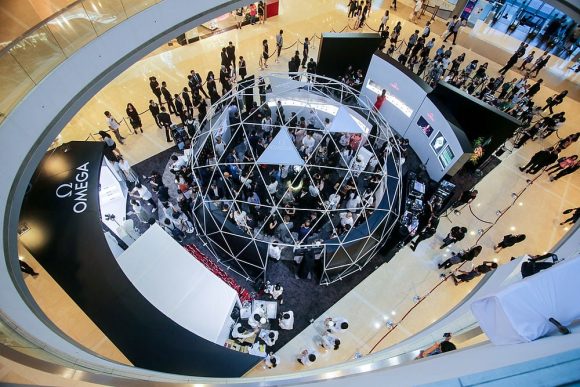 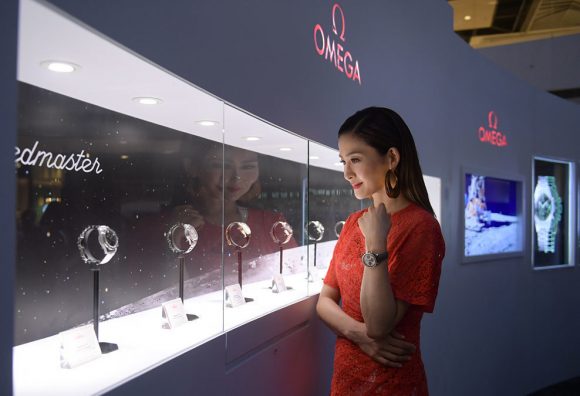 The Speedmaster 60th Anniversary Exhibition will be open to the public at the Oval Atrium, ifc Mall from 29 June to 3 July 2017.