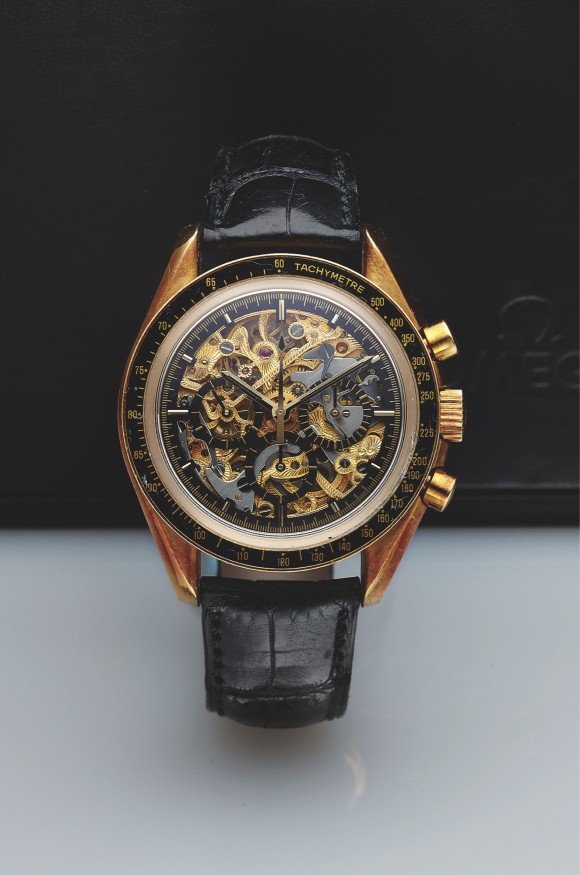 The second Speedmaster to be featured in our Speedy of the Week posts is the 1994 Speedmaster Professional Skeleton in yellow gold, reference BA 145.0053.

The 145.0053, and its siblings, were introduced in 1994 to commemorate the 25th anniversary of the moon landing. We like to consider it the first Speedmaster Professional with a more romantic and artistic approach to it : less tool, less instrumental, more art.. much like the recent Apollo XVII 40th Anniversary. While this might not be to everyone’s liking, it is an interesting idea: a functional instrument transformed into a piece of art. Somehow it reminds us of the Art Cars by BMW. 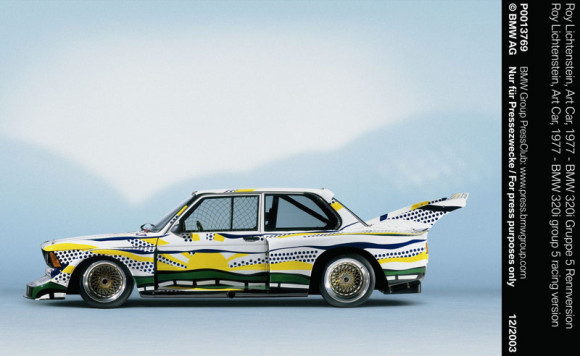 The BA 145.0053 is powered by Caliber 867, a hand-skeletonized version of Caliber 861/863. The skeletonizing was done by no other than Armin Strom. Mr. Strom started working on watches in 1967 and soon found his passion in creating skeleton timepieces – cutting all unnecessary bits of the movement away, while delicately engraving the leftover pieces. His work reputably earned him a place in the Guinness World Records book, but we must admit we could not find it in our 2009 copy. Although retired in 2011, his company Armin Strom AG is still very much alive and his signature style is still identifiable in the current pieces.

Caliber 867 was used in a select number of watches: