Yesterday we had the honor to be a part of the Speedy Tuesday Event, hosted by FratelloWatches and OmegaWatches at the SpaceExpo in Noordwijk, The Netherlands. And a blast we had!

The Omega Museum was kind enough to bring quite a few exceedingly rare Speedmasters and Speedmaster prototypes. As did the attendees.. we’ve seen some beautiful watches and met great people! 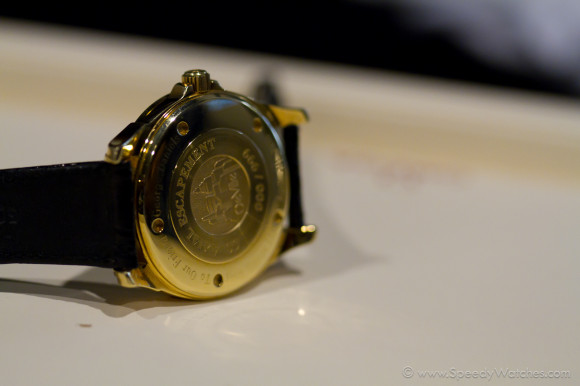 Granted, it’s not a Speedmaster, but nonetheless it’s an important piece in Omega (and watchmaking) history – the first production model of a Co-Axial Omega, given by Omega to the late mr. George Daniels – as indicated by the engraving ‘ To our friend George Daniels’ and the LTD number 000/999. 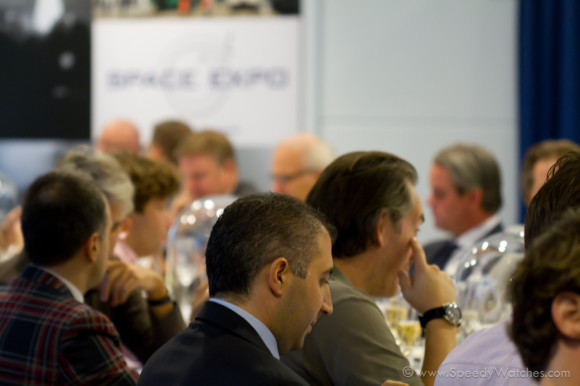 Impression of the lunch, with the museum pieces underneath the glass domes for the guests to admire, try and photograph.. A sign of great trust. In the foreground Alon ben Joseph, CEO Ace Luxury Group, sitting next to Bert Buijsrogge of DeHorlogeFotograaf & Fratellowatches. 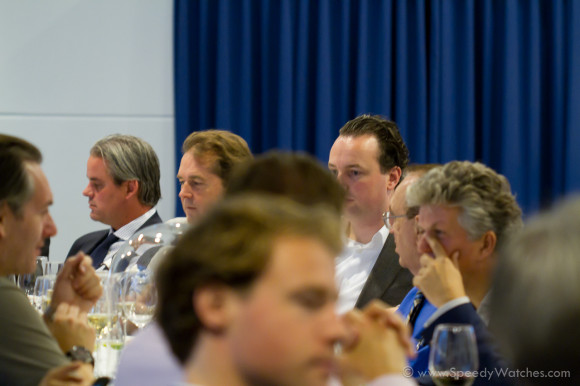 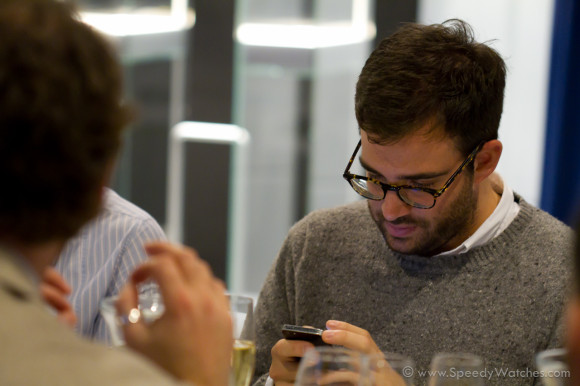 Benjamin Clymer of Hodinkee.com uploading to Instagram – at least, that’d be our best guess.. 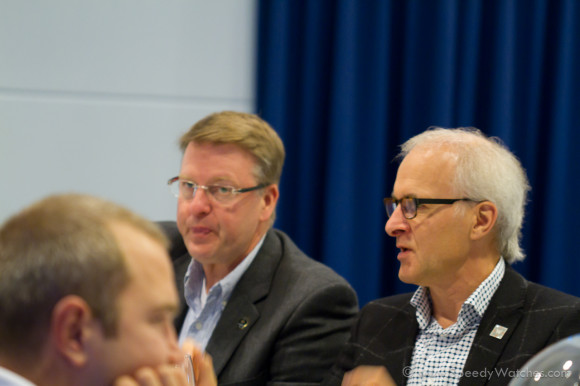 Bernard Werk of Watching Magazine and Ernie Romers of Watchuseek.com 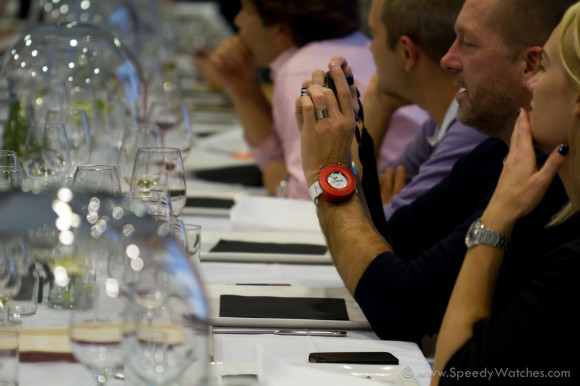 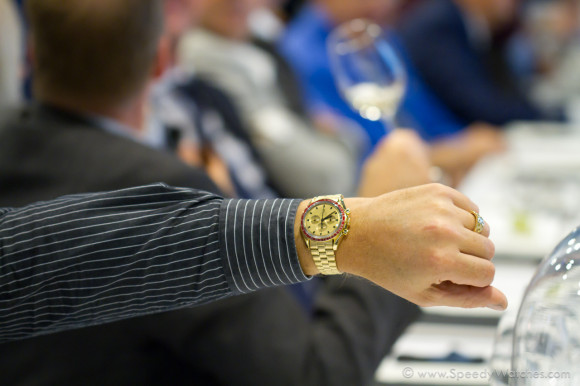 The Mattingly Speedmaster – the very example sold by Antiquorum in the 2007 Omegamania Auction. 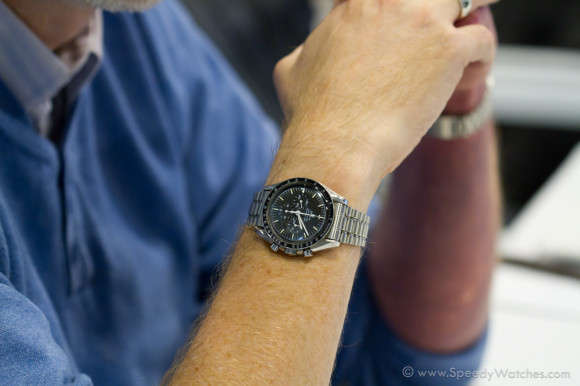 The classic – so clean! 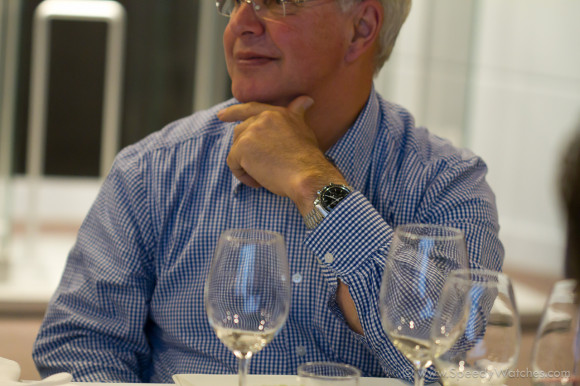 An old friend of SpeedyWatches.com and his stunning Speedmaster Professional.. 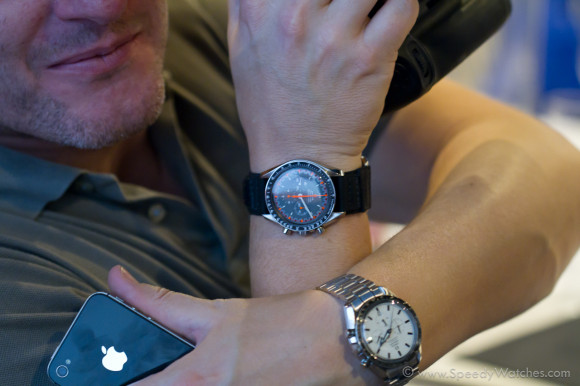 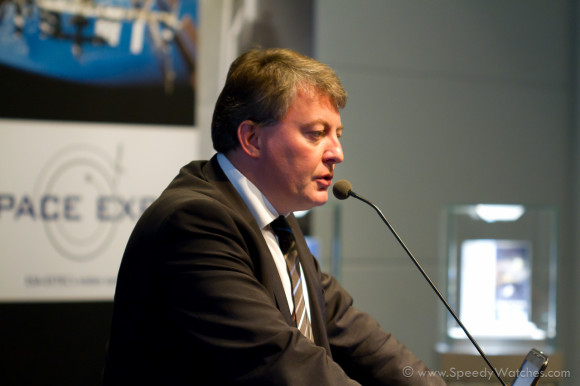 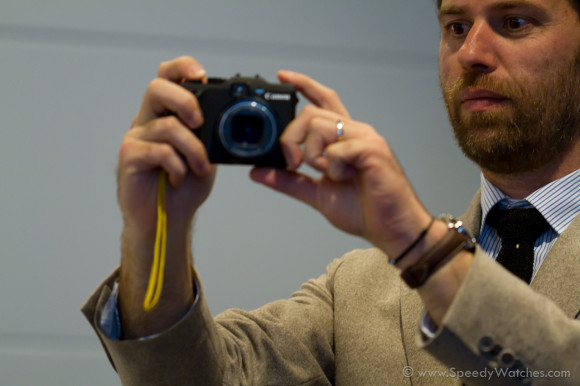 Frank Geelen of Monochrome-Watches wearing his brand new Speedmaster First Omega in Space, delivered to him just an hour or so before this pic was taken by Ace Jewelers. 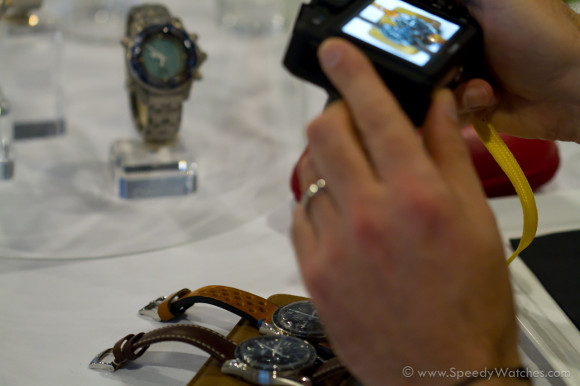 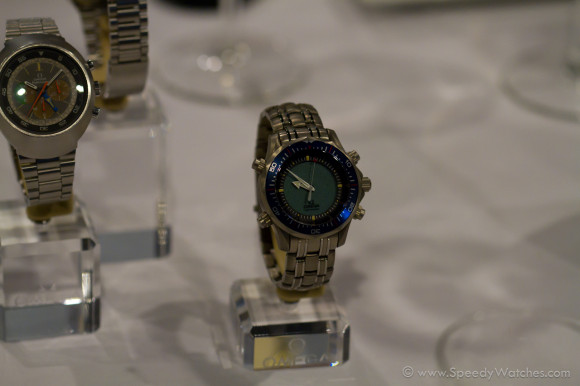 The Flightmaster / Speedmaster X-33 Prototype – the one that is lacking a pic in our X-33 files! Another shot of the Mattingly Speedmaster.. A great piece of history. 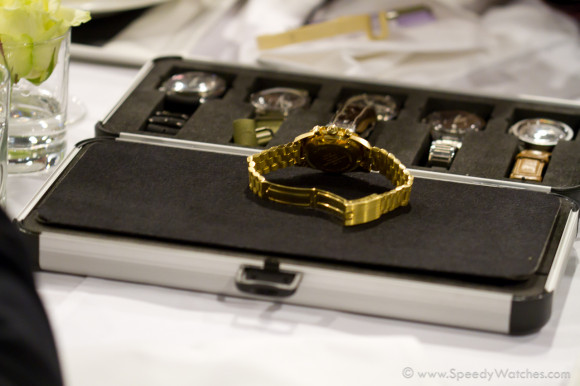 It was not just Omega who brought the watches.. Lots of collectors brought their Speedies to the event.. 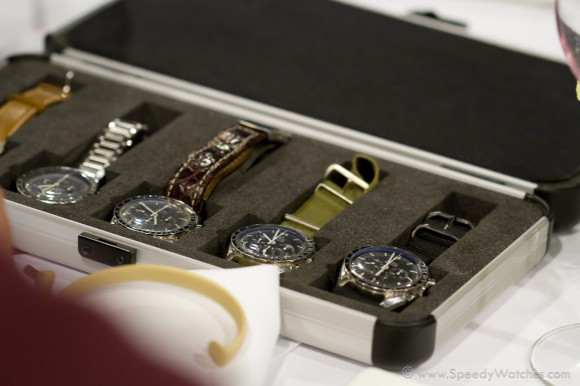 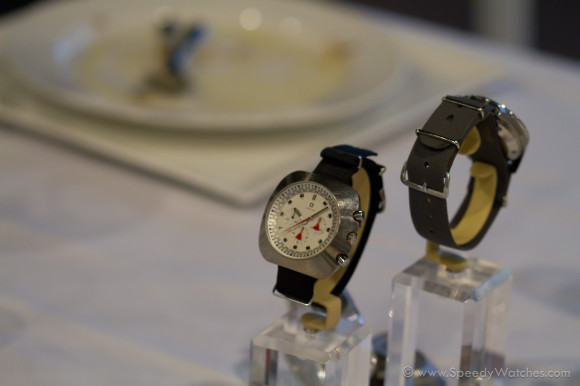 One of the Alaska Project Prototypes.. Cased in titanium. 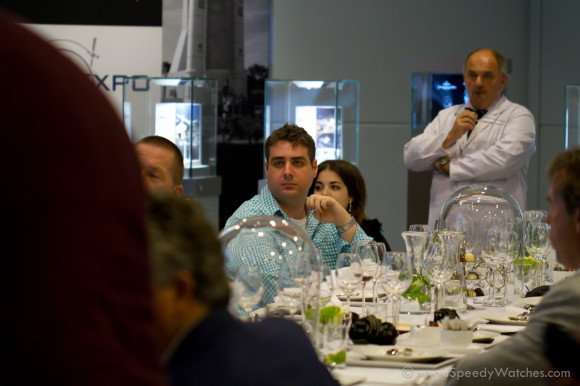 Omega Master Watchmaker on the right. 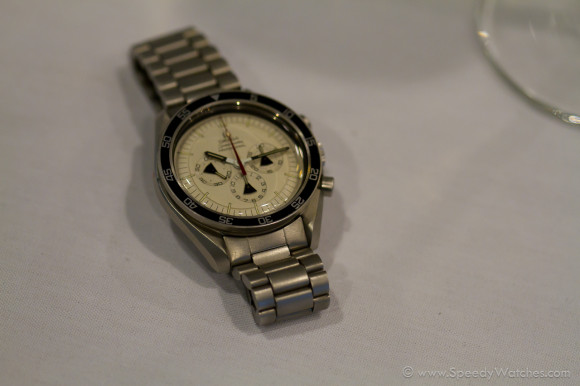 Another Alaska Project Prototype in sandblasted stainless steel – one of our favorites of the day. 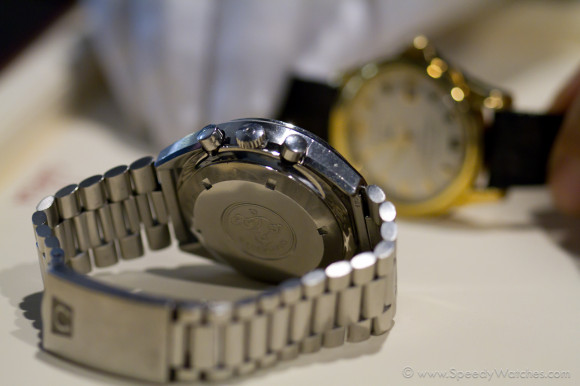 You’ll have to take our word on it, but this Speedmaster Automatic belonged to the late George Daniels and was one of the first watches to be fitted with his Co-Axial escapement.

To enjoy being to the fullest it is great to be healthy. How can remedies help up? Purchasing medications online can be a cost effective idea, as long as you do it responsibly. DIFLUCAN, most popular of a new group of triazole antifungal agents, is existing as a powder for oral suspension. Certainly it isn’t all. If you’re concerned about sexual dysfunction, you probably know about viagra alternative and otc viagra. What do you know about viagra alternatives? Other question we have to is over the counter viagra alternative. A accepted form of sexual dysfunction among men is the erectile disfunction. Once kidney disease will lead to erectile dysfunction. Prescription remedies can save lives, but they can also come with dangerous side effects. It’s essential to mind that not all medicaments are healthy. Do not give Cialis or any remedy to anyone under 18 years old without prescription.