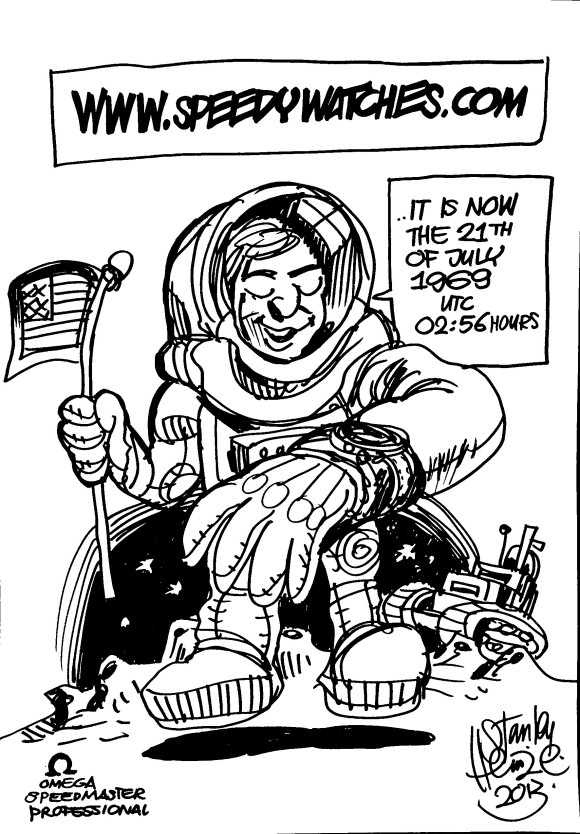 It’s been exactly 47 years since men first set foot on the moon. That means it’s also exactly 47 years ago that the Omega Speedmaster skyrocketed itself to wristwatch stardom, reaching heights that very few other watches would ever match. Though originally designed for gentleman racers, the Speedmaster would forever be linked to space exploration – as we’ve demonstrated with quite a few post on our blog.

To celebrate the 47th anniversary of the succesful moon landing, I’ve compiled a small gallery of space related Speedmaster pictures below. Do you spot -or even recognize- them all? 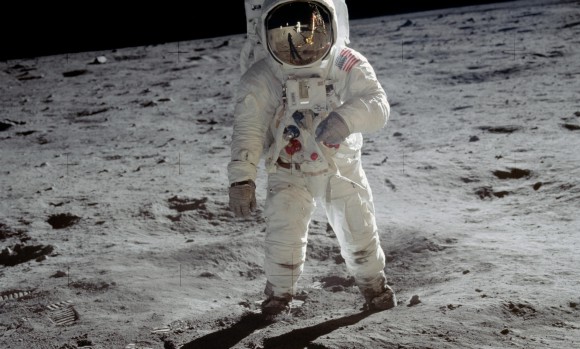 Apollo 11 – Buzz Aldrin on the Moon with Omega Speedmaster 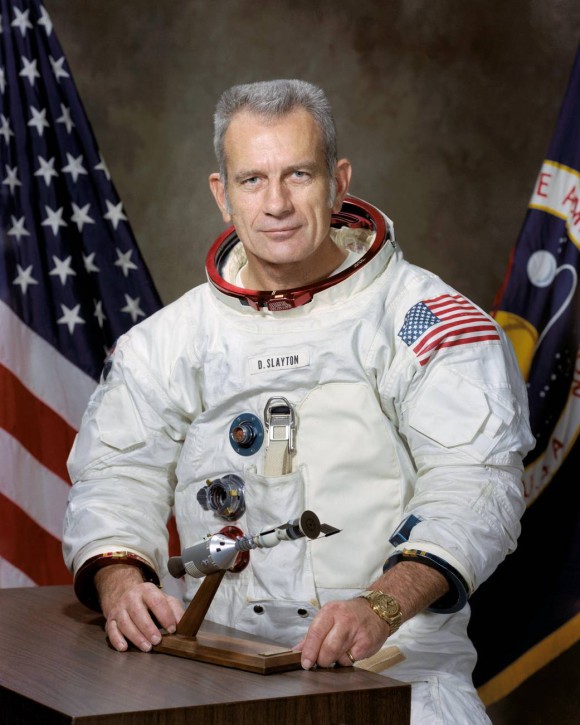 How about an X-33 worn while opening a bag of fresh fruit aboard the ISS back in 2015? 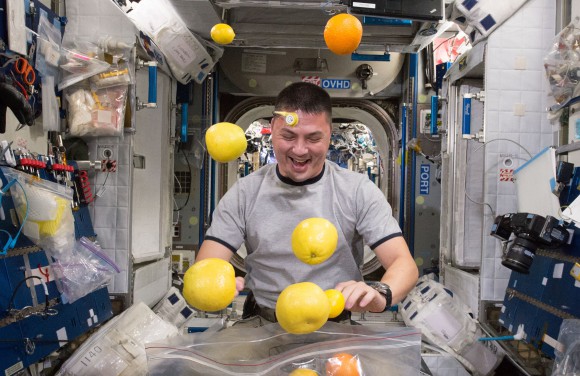 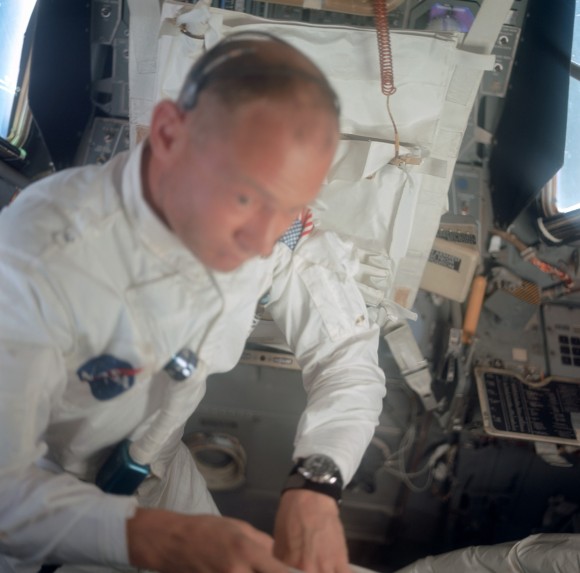 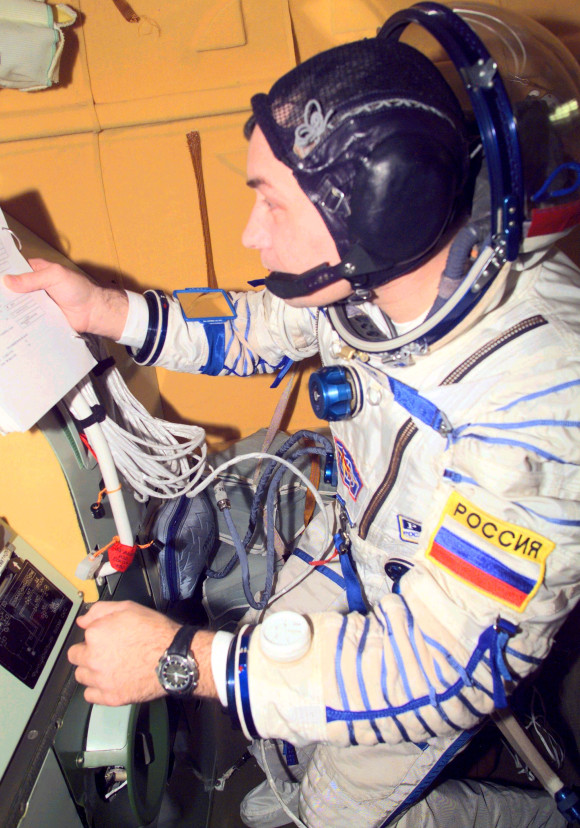 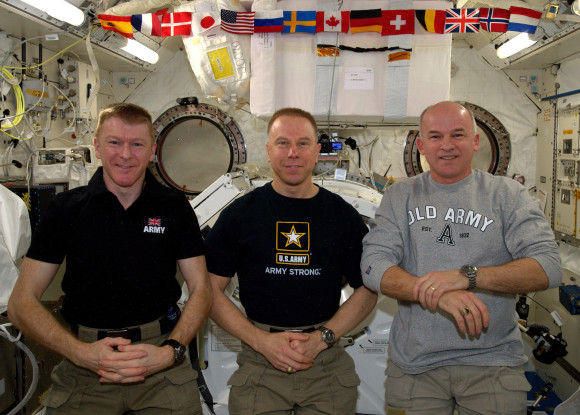 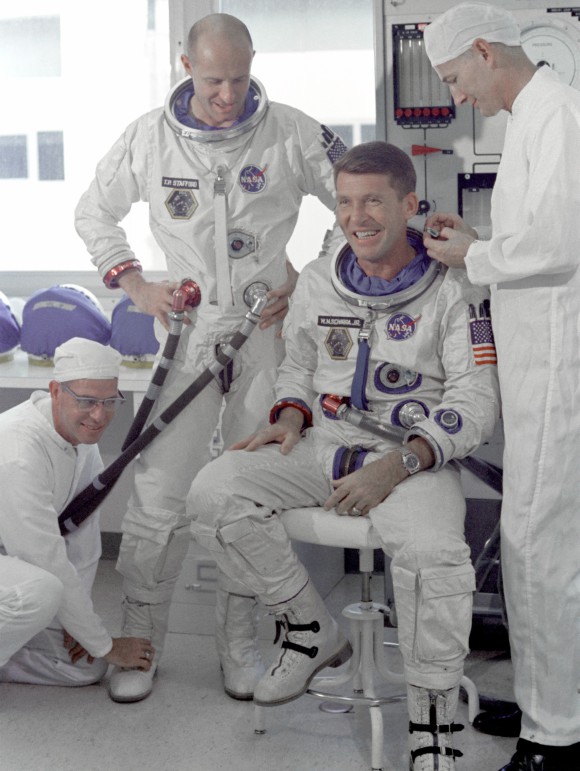 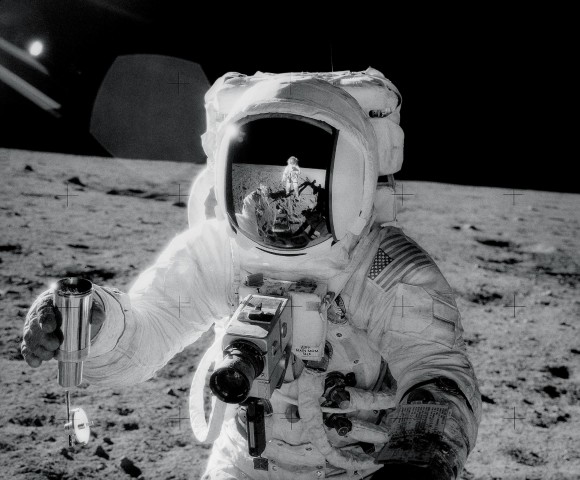