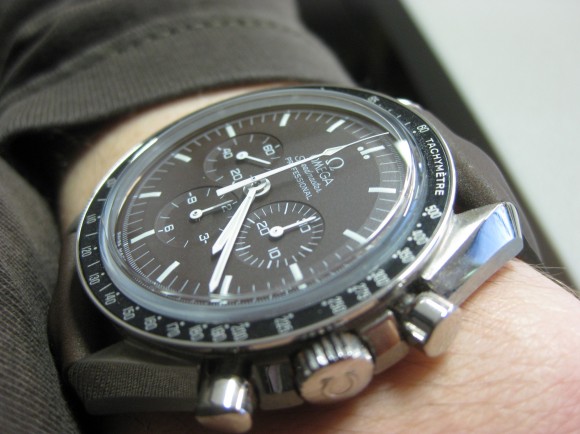 Last week we launched a new segment on our blog: the Speedmaster Seven. First up was our friend Bart, who answered our seven easy-going questions and gave us a glimpse into the collectors state-of-mind.

Our victim this week is Mark, a Speedmaster aficionado from the Netherlands. Thank you for taking the time to answer our questions Mark!

The 3520.50 already kind of got me hooked on Omega. I did do some experimenting with Breitling, Heuer and Oris, none of which lasted long. Seeing a whole bunch of Speedmaster Pro’s (vintage and contemporary) at a small jeweller in Maastricht permanently got me hooked.

311.30.42.30.13.001. The ‘chocolate dial’ or ‘faux tropical’ as I’ve seen it called. I really wanted a ‘sapphire sandwich’ Speedmaster and came across this one. Certainly no regrets there, the brown dial really is something different.

My collection, if it can even be called that, is pretty tiny and consist only of the Speedmaster and a cal 2500 Planet Ocean at the moment. If I do get the chance to add some more watches the vast majority will be Omega. 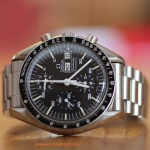 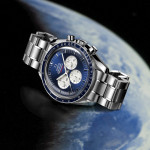 I always buy watches on a bracelet. I do like to mix it up once in a while, I particularly like the Omega deployment clasp with the matching leather and rubber straps. 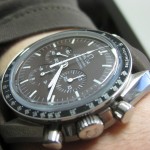 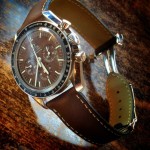 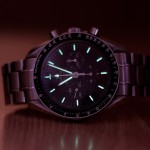 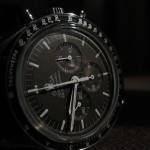 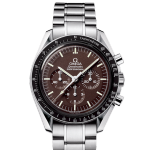 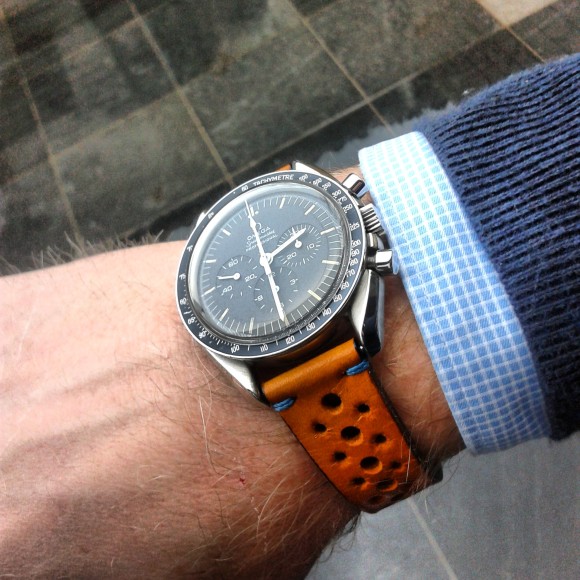 Today we’re launching a new segment: the Speedmaster Seven. Seven questions, aimed at giving our readers a little peek into the mind of Speedmaster collectors and aficionados. What drives them, what Speedmasters do they own and which ones do they dream of?

First to join the party is Bart, a 42 year old BI Consultant from Belgium, with whom we’ve been in touch since back in 2005 – how time flies:

Hi Bart, thank you for taking the time to answer our Speedmaster Seven questions!

It was a Speedmaster Professional  ref. 145.022 ST69 with the Hippocampus on the back. I bought it in 1986, but I unfortunately sold it…(I learned an important lesson here)

I’ve been interested in mechanical watches since the eighties. I also like astronomy, aeronautics  and space exploration.  My taste in watches has changed several times over time and my collection nowadays is oriented towards vintage chronographs.

The Speedmaster is a true classic and certainly a must-have watch for someone with my interests.  I won’t re-list all its merits, but every time I put one of mine on, it puts a smile on my face and I proudly wear it. 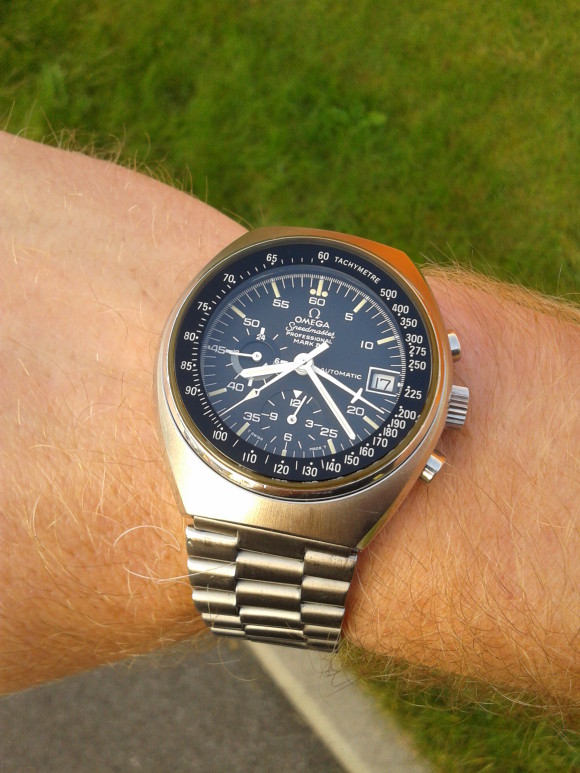 From the two Speedmasters that I own right now, the Mark IV is more distinct than the 1972 145.022 because that last one is more commonly seen. 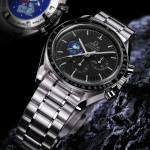 Speedmasters look good on everything, but on my 861 I prefer straps (Nato, leather) because of the versatility. I wear my Mark IV mostly on the bracelet which I like a lot. 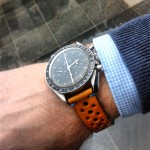 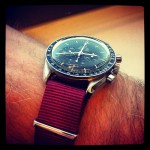 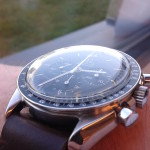 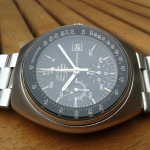 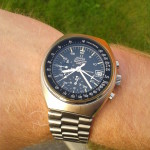 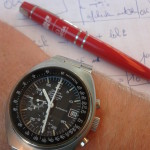