Sotheby’s, NEW YORK, 19 July 2019 – In celebration of the 50th anniversary of the first Omega watch landing on the moon in July 1969, Sotheby’s dedicated auction of Omega Speedmasters totalled $1.2 million today, with a strong 87.8% of watches sold.

Nate Borgelt, Head of Sale for Sotheby’s Watch Department in New York, said: “It has been exciting to put together this sale of Omega Speedmasters, commemorating the watch that Buzz Aldrin wore on the moon exactly 50 years ago. Today’s results affirm the strength of the market for rare stainless-steel sports watches – from the Ref 2915-1 ‘Broad Arrow’, the first Speedmaster model ever created, to the Ref 145.012-67 ‘Ultraman’, named after its appearance in the Japanese television series, to the Alaska III Ref 145.022, made for NASA’s Space Shuttle program in 1978. We were particularly encouraged to see strong interest and participation this afternoon from first-time watch collectors.”

In 1965, NASA sought to find a watch properly provisioned for human spaceflight. Omega is the only brand whose watch passed all ten tests, rendering the Speedmaster model as the official watch of NASA. The iconic watch has been bestowed upon the wrists of astronauts ever since – including all six lunar landings – and has fittingly been dubbed the “Moonwatch”. All of the “Moonwatches” on offer had the additional distinction of being vetted by Omega themselves.

The sale was led by Omega Speedmaster 2915-1 ‘Broad Arrow’ – the first Speedmaster model ever created. Today’s most coveted iteration, the Speedmaster 2915-1’s manufacturing era lasted slightly more than a year between 1957 and 1958, making this scarce reference difficult to find in today’s market. The dial configuration, the tachometer scale engraved into the metal bezel, the renowned caliber 321, the lack of crown guards, the applied Omega logo, and the large “broad arrow” hour hands are all distinguishing traits that differentiate this Speedmaster from its successors.

The sale was highlighted further by an “Alaska III” Speedmaster, made for NASA’s Space Shuttle program in 1978. The project was made to incorporate an anti-reflective crystal and easily legible dial. The black dial is specific to this watch, featuring luminous tritium, and radial counters.

The special edition reference 145.022-69 ‘Apollo XI 1969’ was produced in a series limited to 1014 pieces, created to commemorate the successful moon landing. A selection of the 1014 pieces were given to personalities: Number 1 was presented to President Richard Nixon; number 2 was gifted to Vice President Spiro Agnew; and thirty-four pieces were given to astronauts, including Walter Schirra (no. 9), Ed White (no. 10), Neil Armstrong (no. 17) and Buzz Aldrin (no, 21). Furthermore, numbers 29 and 32 were presented to Swiss politicians as well as the managers of Omega and Lemania. The remaining pieces were sold to the public.

Previously preserved in Belgium by its first and only owner who received it as a birthday present and cherished it for 60 years, the Omega Speedmaster Ref 2915-3 features some variations from the essentially identical references 2915-1 and -2: the hour hand for the 2915-3 was longer and had a larger luminous surface in the shape of a triangle, unlike the 2998-1, which had a small straight line of luminous material. On the case back, the Speedmaster text relocated from the edge of the screw down back closer to the hippocampus, and the black aluminum bezel was seen more often alongside the Alpha hands as opposed to the Broad Arrow hands on the -1 and -2. 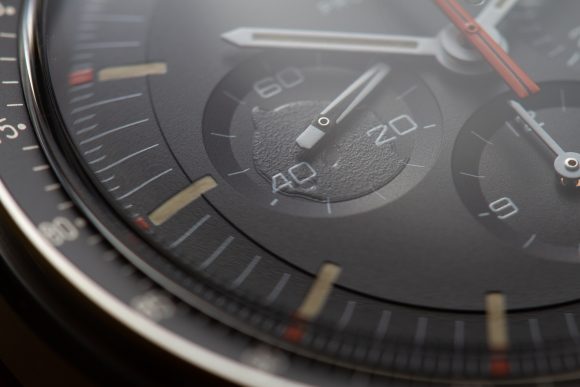 As you’ve probably seen in our two earlier posts, yesterday we took delivery of a Speedmaster Professional Speedy Tuesday 2 Ultraman 311.12.42.30.01.001. So cool that quite a few of you chose to have them delivered through Ace! Anyway, although I’m a bit strapped for time and already in holiday mode (leaving in a few days), I did take a few pics of this stunner this morning. I tried to capture the watch from a few different angles as to give you a proper idea of how it looks in real life. I kept the editing to the bare minimum, so there might be a spec of dust here or there.

I’ll let the pics do the talking: 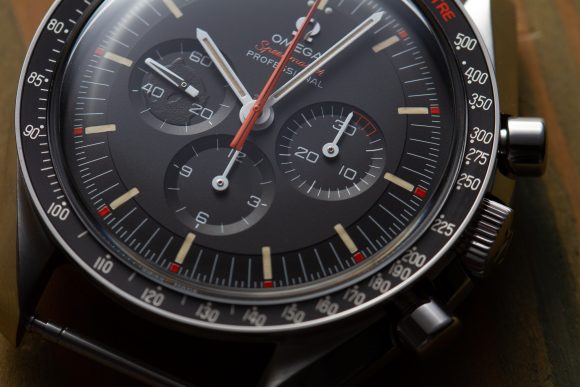 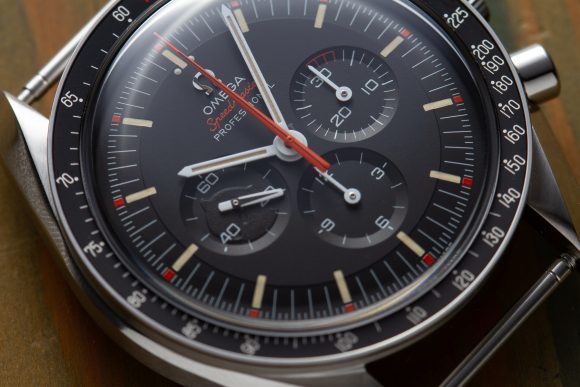 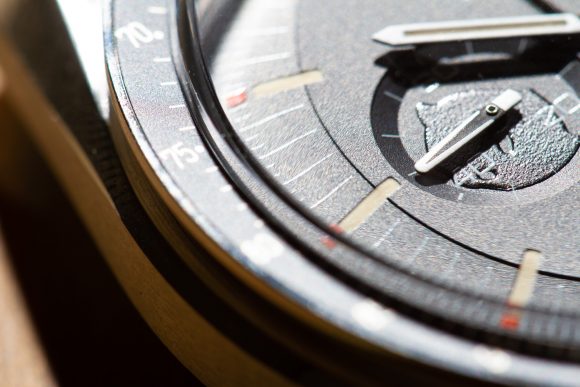 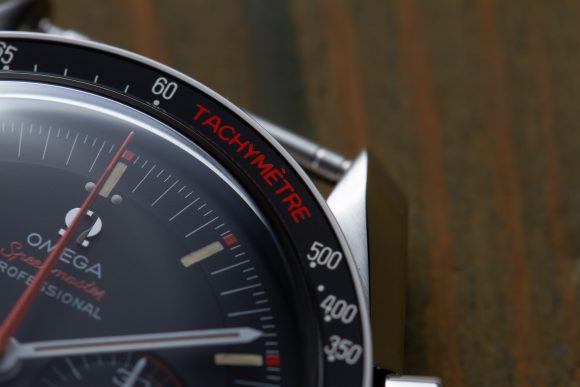 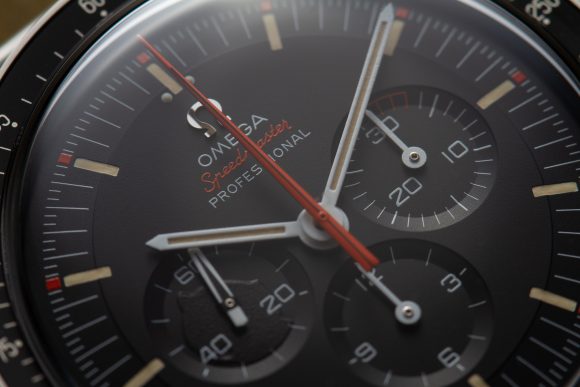 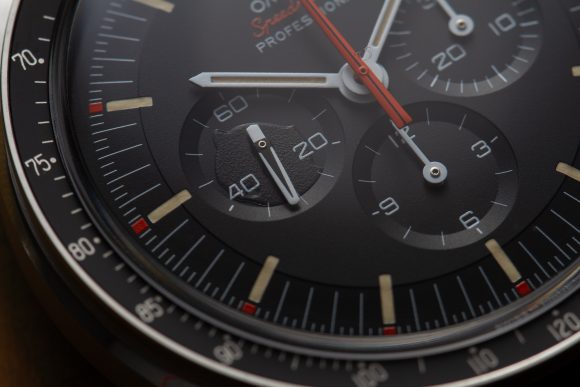 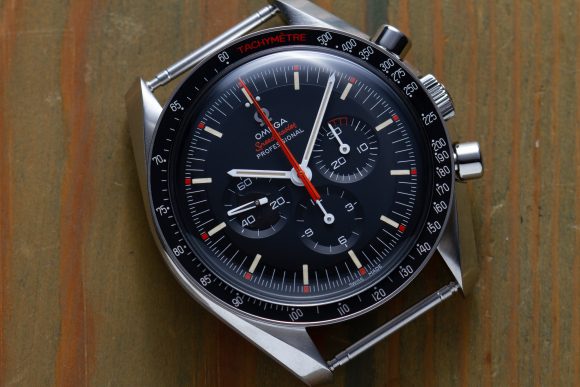 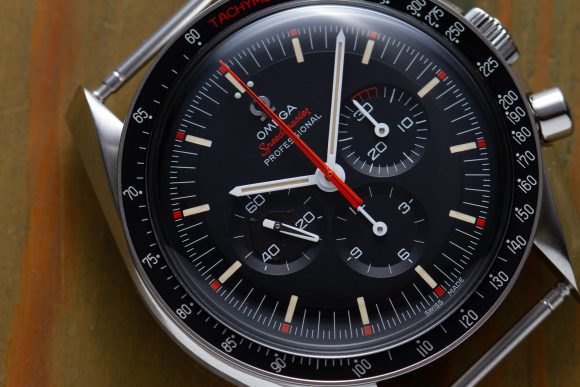 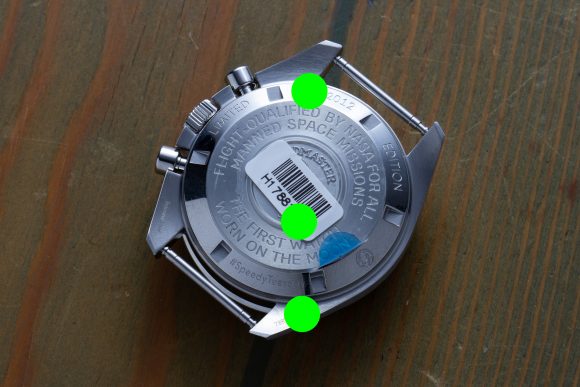 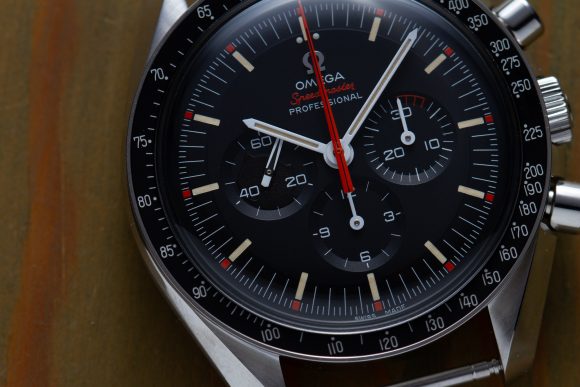 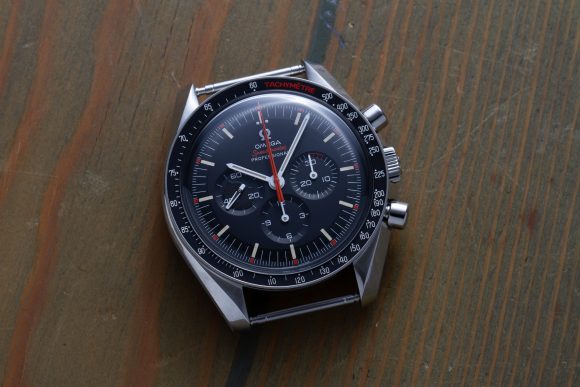 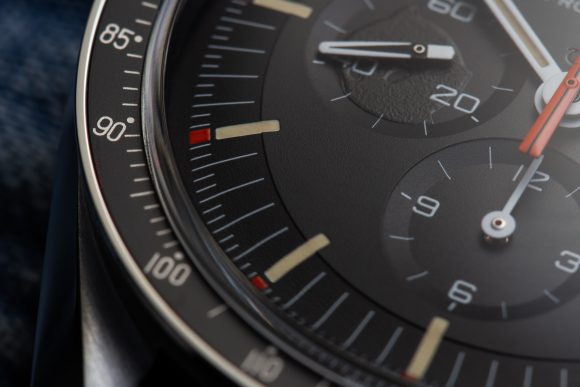 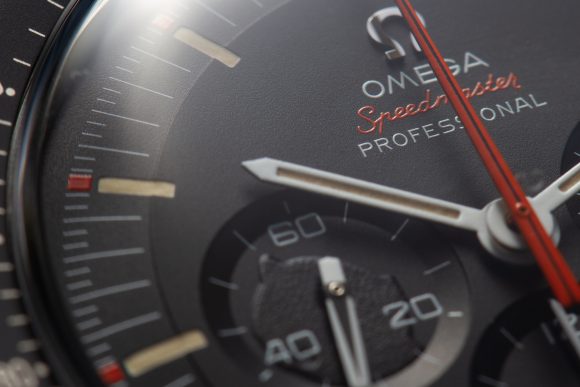 A few hours ago we were delivered the our first Omega Speedmaster Professional Speedy Tuesday 2 Ultraman – it’s such an honor that many of you chose to have them delivered at us! This gave us the chance to do another ‘What’s in the Box’ too – so here we go!

END_OF_DOCUMENT_TOKEN_TO_BE_REPLACED 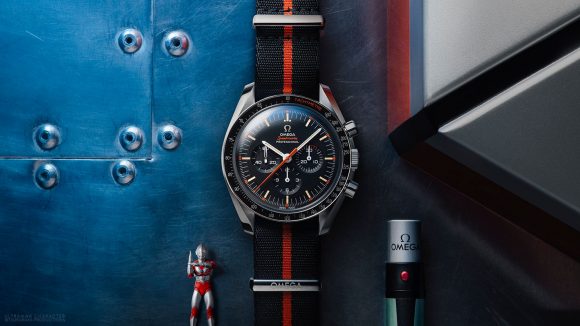 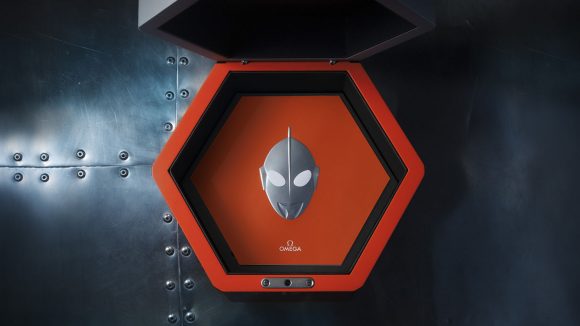 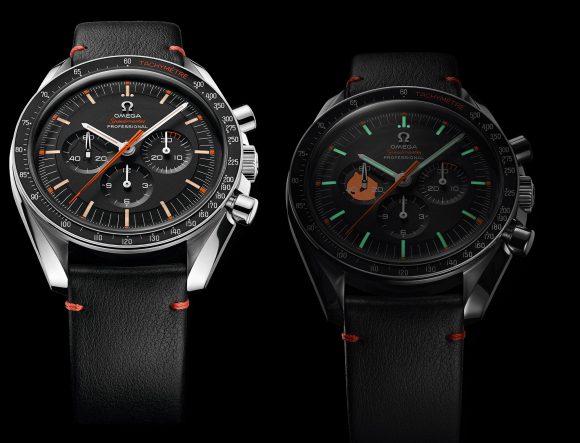