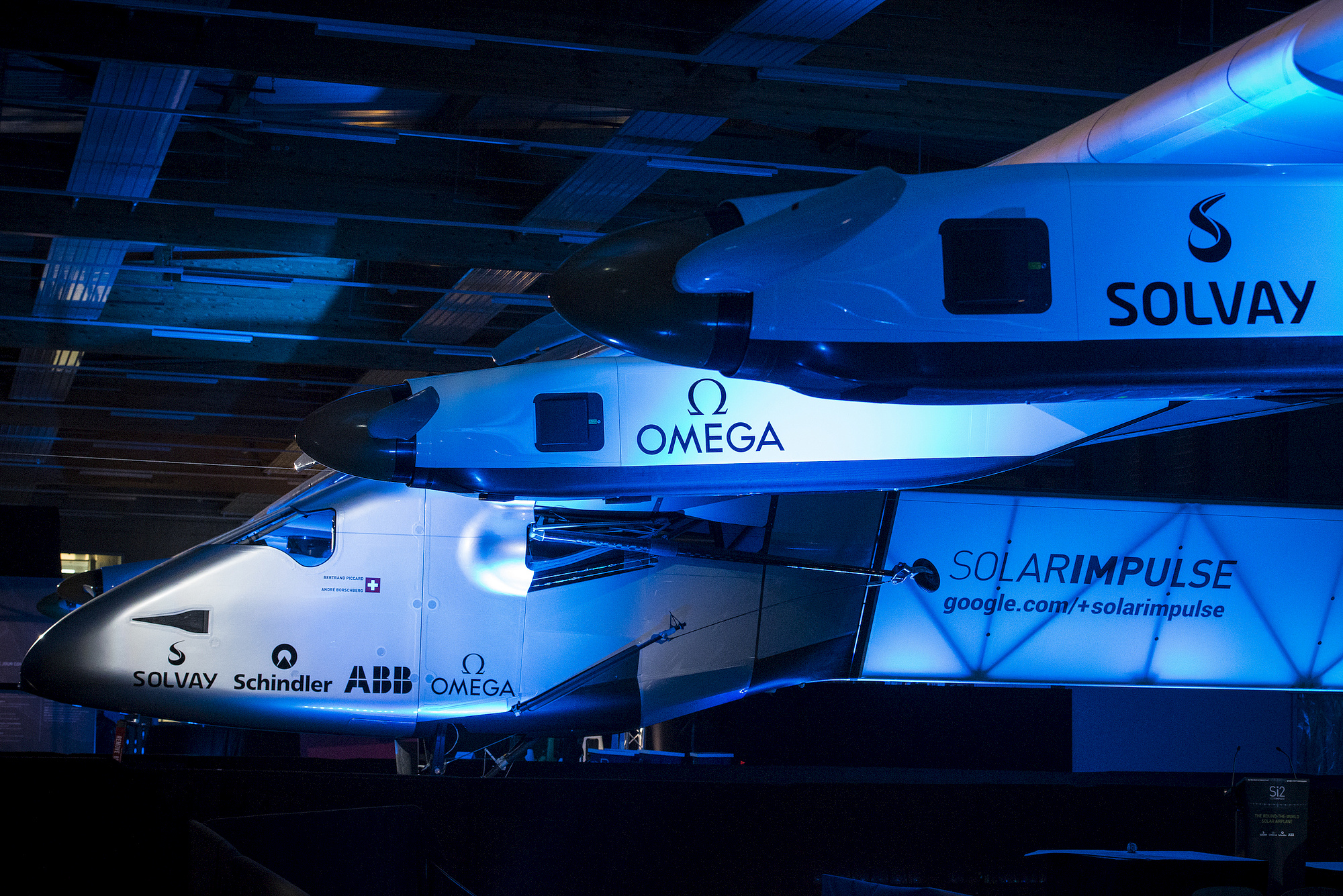 Payerne, Switzerland: Solar Impulse team has built a second aircraft to fly around the world in stages in 2015. Solar Impulse team is working around Solar Impulse 2 to prepare the official presentation of the solar airplane that will happen on April 9, 2014. The test flights phase will start in spring and last until the end of summer 2014 at Payerne airfield. The first round-the-world solar flight is scheduled for 2015.