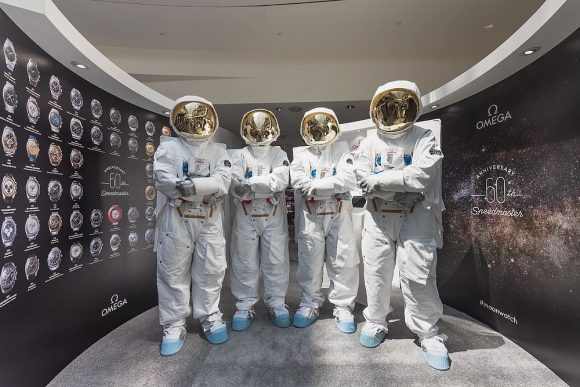 Time travel, space exploration and high-tech installation art came together in spectacular fashion when OMEGA celebrated the 60th Anniversary of the legendary Speedmaster in Singapore.

The multi-sensory extravaganza also heralded the opening of the brand’s latest flagship boutique at The Shoppes At Marina Bay Sands. 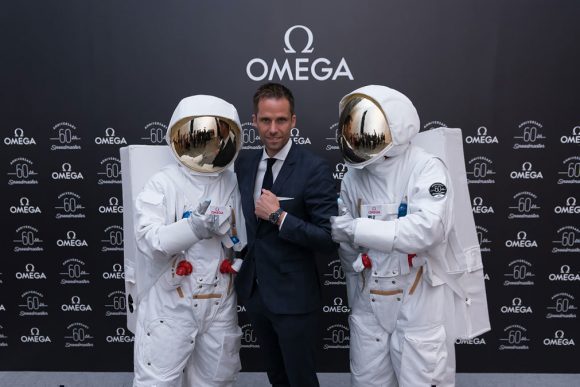 Over 130 guests, including VIP customers, members of the media and prominent watch bloggers attended the event. 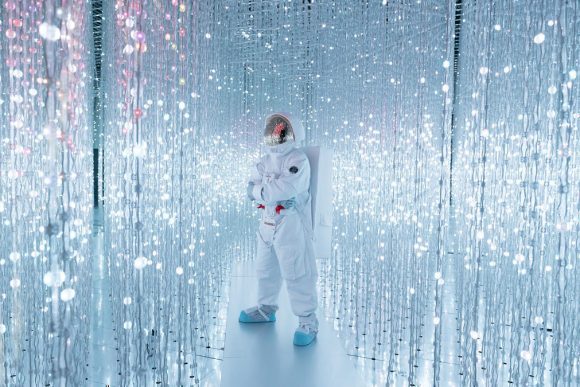 Teleporting attendees to the OMEGA universe from the get-go, the evening started with cocktails at a special exhibition area at the Marina Bay Sands mall. Guests were then whisked away to the carefully curated exhibits, which traced the six decade long legacy of OMEGA’s world-famous chronograph. 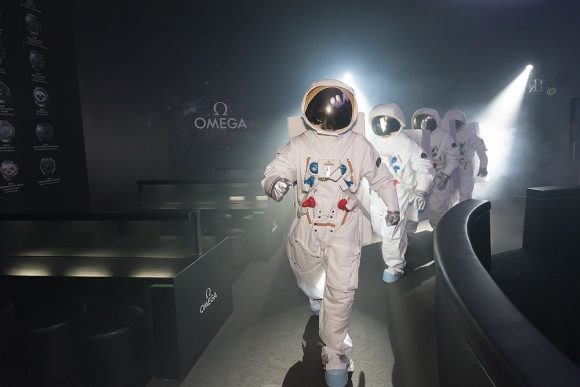 Away from the Speedmaster 60th Anniversary Exhibition, guests took the opportunity to visit the new OMEGA flagship store. Spanning 3000 sq ft, the Marina Bay Sands boutique, which opened in December 2016, is a luxurious and inviting haven for OMEGA customers. 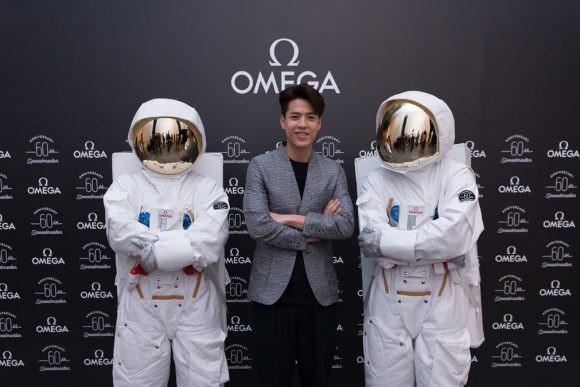 After a tour of the exhibition and boutique, guests adjourned to the Art Science Museum to celebrate the Speedmaster’s many space adventures in a truly futuristic atmosphere.